Eight-year old Eunice was eleven months old when her parents noticed a spinal deformity. Her symptoms included shortness of breath and not being able to sit properly. In 2019, upon recommendation, Eunice and her parents visited FOCOS Hospital. After assessment, she received a bill that her family could not afford. However, Eunice received the needed sponsorship from funds raised during the Virtual Gala 2021 and had a successful surgery in January 2020.

After visiting FOCOS again for a review in 2022, Eunice needed to have a revision to the cranial rods in her back. She was admitted in February 2022 and had a successful surgery the following day. Her parents expressed amazement with improvement in her health and the speed in being able to move on her own. Eunice and her entire family are grateful to the entire FOCOS staff and to all of those who donated during the Virtual Gala. Eunice is currently preparing to join her colleagues at school. 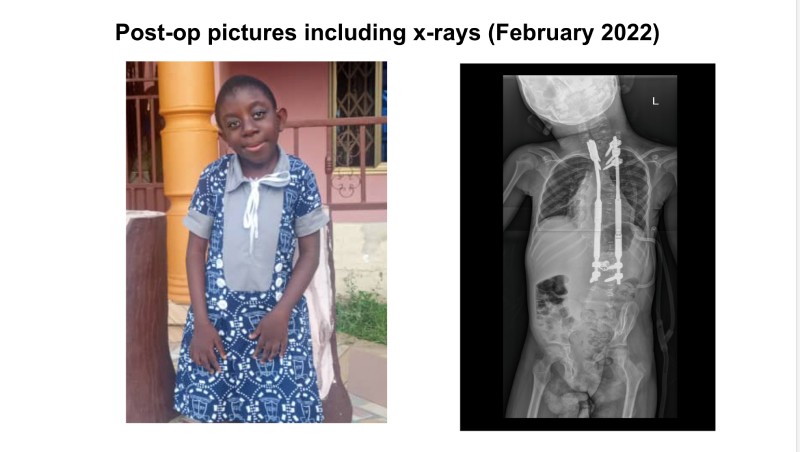 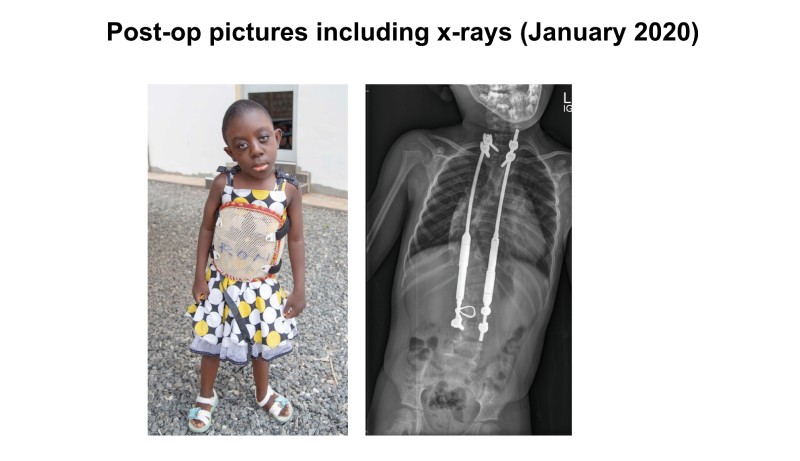 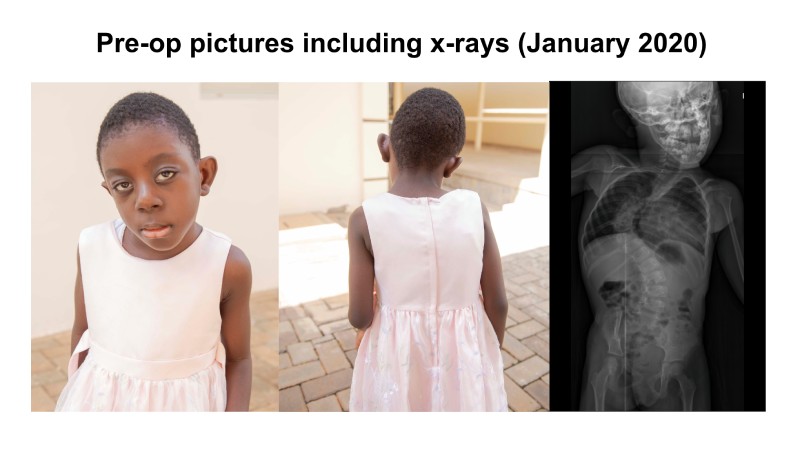 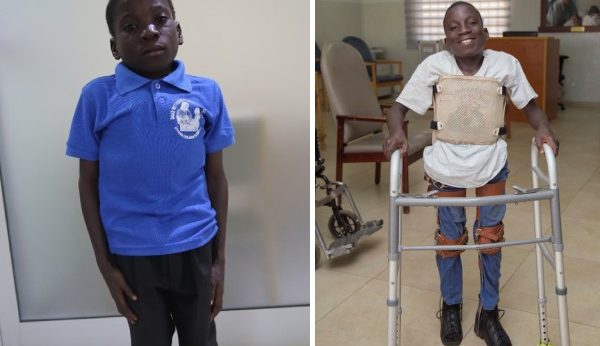 Emmanuel is from a remote village in the Central Region... 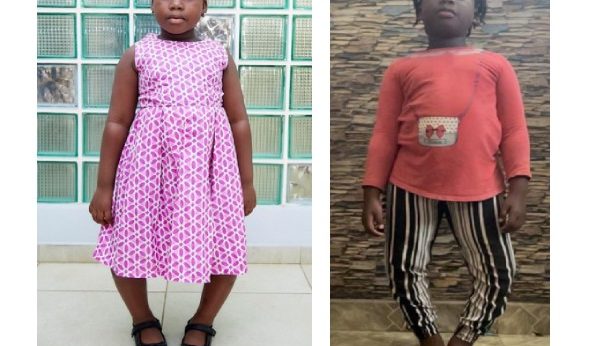 Samuella is a six-year-old student originally from the Eastern Region...