Prof. Oheneba Boachie-Adjei, the President and Founder of the Foundation of Orthopedics and Complex Spine (FOCOS), received this year’s Black Star GUBA Award for exceptional contribution to medicine at an event at The Pierre, a Taj Hotel 2 Fast 61st Street, New York, USA, on September, 26, 2019.

Receiving the award, Prof. Boachie-Adjei said, “I am truly humbled to be recognized for this prestigious award. It has always been my dream to contribute my quota to my beloved Ghana, by soliciting funds to treat children and adults who cannot afford surgeries in the area of scoliosis, spine, joints, bones, nerves, muscles, among others.”

The former Professor of Orthopedic Surgery at Weill Cornell Medical College and Chief of the Scoliosis Service at Hospital for Special Surgery (HSS), almost lost his life when he was seven years old. If not for the magnanimous gesture of Dr. Mensah of blessed memory, a Ghanaian but UK trained medical doctor, who returned home who treated him free of charge, he would have lost his life. This has been Prof. Boachie-Adjei’s motivation to help cater for people in similar situations, especially children. “It was his expertise, compassion and generosity that saved my life. This lesson has been my motivation to care for others.”

Since its inception over 21 years ago, FOCOS has helped provide treatment for over 60,000 patients and helped fund more than 3,100 complex surgeries on patients from over 53 countries. Most of the beneficiaries suffer from severe spinal deformities and other musculoskeletal diseases that can often be life threatening.

Prof. Boachie-Adjei is currently the CEO, Surgeon-in-Chief and Medical Director of FOCOS Orthopedic Hospital. He was previously a Professor of Orthopedic Surgery at Weill Cornell Medical College and was Chief of the Scoliosis Service at Hospital for Special Surgery (HSS). He has special expertise in the treatment of scoliosis, kyphosis and spine reconstruction in both adult and pediatric patients.

Prof. Boachie-Adjei has published and lectured extensively on spine surgery, with special emphasis on surgery to correct spine deformity. He is an inventor who holds several patents for devices used in spine surgery. He received the Humanitarian Award from the American Academy of Orthopedic Surgeons (AAOS) in 2004, and received the Blount Award (Humanitarian) from the Scoliosis Research Society in 2006. He was elected President of the Scoliosis Research Society for the 2008-2009 year and was featured in the Discovery channel documentary entitled, “Surgery Saved My Life“. Prof. Boachie-Adjei recently received the Lifetime Achievement Award from Hospital for Special Surgery in June 2013. In 2015, he was featured on CNN’s African Voices documentary as the “Ghanaian Doctor Transforming spine surgery in Ghana”. Prof Boachie-Adjei was recognized for his contribution towards orthopedic healthcare delivery in the world, at the “Dream Makers” gala held on August 19, 2017 and received the award for Individual Philanthropist of the Year (Special Needs), at the 2017 edition of the Philanthropy Forum. 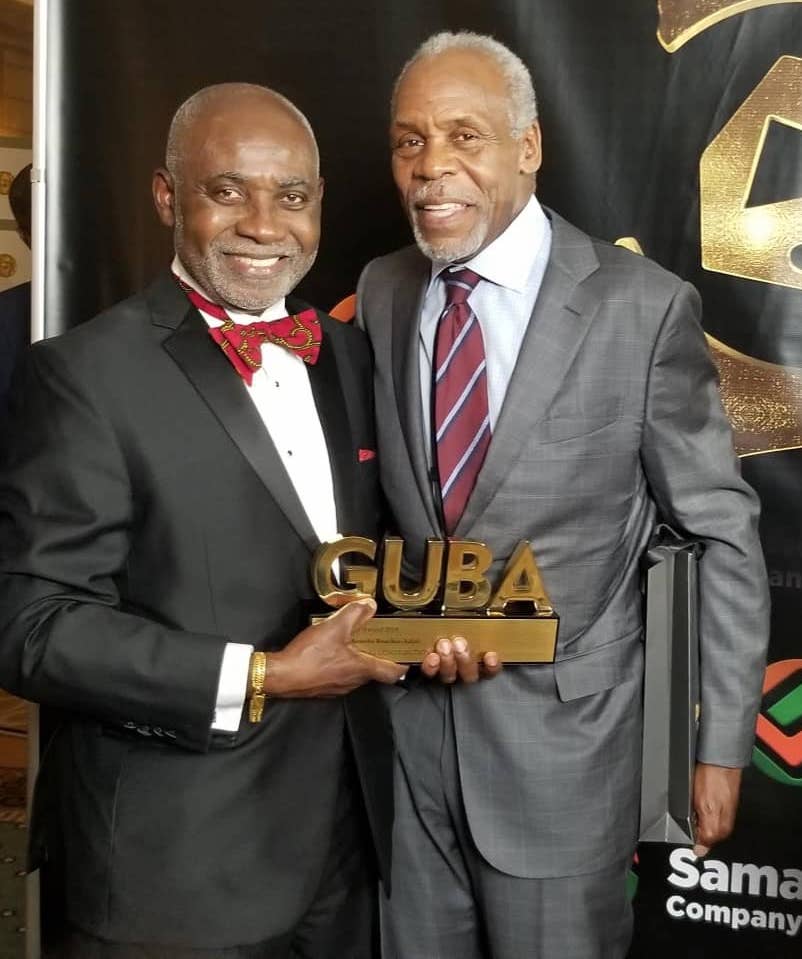 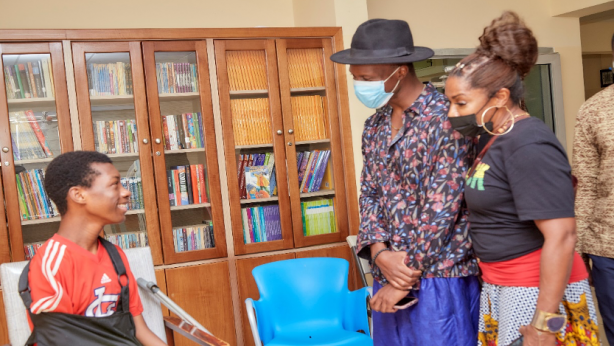 The beginning of every year sets the tone of its... 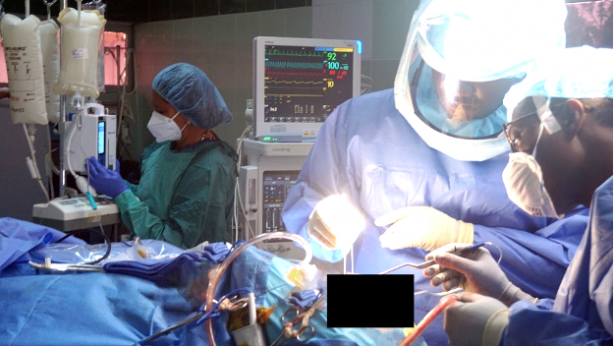 In yet another display of supreme excellence in healthcare delivery...